Cranberries Are Not Effective In Preventing Urinary Tract Infections 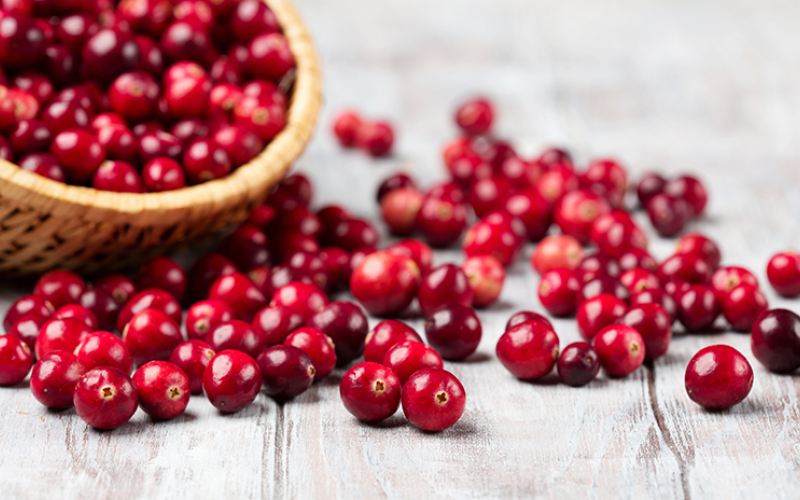 More often than not, Urinary Tract Infections or UTIs arises via the 'ascending' route, owing to the colonisation of periurethral tissues with uropathogenic organisms, followed by the passage of bacteria through the urethra.

It is the proliferation or the growth of bacteria in the otherwise sterile urinary tract that gives way to the infection, especially boys up to the age of 12 months. However, the frequency of this infection is higher in girls, that too by about thrice as much.

Till date, cranberries and especially cranberry juice has been considered as a successful measure for the prevention as well as treatment of UTIs. This was mainly due to the presence of quinic acid in the cranberries, which lead to the excretion of abundant hippuric acid in the urine. The hippuric acid is essentially an antibacterial agent, which helped in getting rid of the infection.

As per inferences from research, it has been found out that cranberries prove to be effective in preventing the bacteria called Escherichia coli from fastening to the uroepithelial cells that line the wall of the bladder, and hence leaves the bacteria incapable of infecting the mucosal surface of the urinary tract.

However, the Cochrane Review that identified as many as 24 studies comprising of a total of 4473 participants, which compared cranberry products with alternative treatments, differs in its inference. Though there was a trend suggesting fewer UTIs in people consuming cranberry products as against the ones taking a placebo or no treatment, the findings weren’t significant. As a matter of fact, numerous people stopped the intake of juice during the study, thus indicating that cranberry might not be an acceptable intervention.

Given that cranberry juice does not have any significant impact on the prevention or control of UTI, it is not advisable to consume it on a long-term basis. Moreover, products derived from cranberry, including tablets and capsules also proved to be ineffective, thus negating the notion even further!