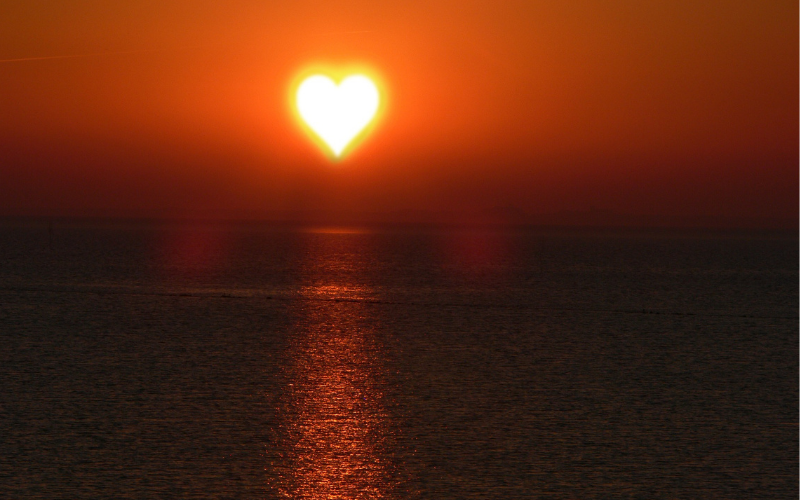 Also known as calciferol and popularly termed “the sunshine vitamin”, the public interest around the unfolding ties of Vitamin D and depression, along with other mental health concerns have only grown with time.

Stored in the liver and fatty tissues, Vitamin D fortifies a number of our favourite foods like salmon, swordfish, cheese, mushrooms, and egg yolks. It’s also widely consumed as a dietary supplement and the human body naturally synthesizes the vitamin when the skin is exposed to the sun’s ultraviolet rays.

Vitamin D has forever been known to boast several health benefits, helping prevent conditions such as rickets in children, osteomalacia in adults, and osteoporosis in the elderly. It also lowers inflammation while regularizing the body’s immune function and glucose metabolism. However, the link between Vitamin D and depression is a picture that yet remains opaque.

Vitamin D tests conducted on a large sample of people by several agencies have collectively shown that prolonged lack of Vitamin D causes and contributes to several mental health diseases in adults like depression, schizophrenia and seasonal affective disorder. Other issues that are likely to arise, in form of symptoms as well, from Vitamin D deficiency and depression include:

Possible Causes for This Correlation

Primary symptoms of clinical depression comprise social withdrawal and isolation. Due to their lack of time spent outside, the concerned individuals lack the much-needed exposure to process enough vitamin D and among others, need regular Vitamin D tests.

To add to it, severe cases of depression make it hard for the person to get out of bed or take part in outdoor activities. This is why healthcare providers encourage people with depression to get regular to spend more time with others outside and in parallel for Vitamin D tests.

People dealing with depression face difficulties in taking proper care of themselves. They’re likely to not eat properly and thus may not consume recommended amounts of vitamin D, even through supplements. Depression also alters their behaviour and thought processes, pushing them towards habits and behaviours that worsen their vitamin D deficiency.

The first step to preventing and thus treating Vitamin D deficiency and depression is proper diagnosis. A Vitamin D test, be it a specific or a panel one, helps in identifying the lack of Vitamin D, thus paving the way for appropriate treatment and required therapy.

A professional would normally suggest addressing Vitamin D deficiency by increasing the intake of the vital nutrient by:

Put together, the research done on the links between vitamin D and depression so far implies that while there is a correlation between the two, there is not a causation for sure. While depressed individuals are more likely to have comparatively lower levels of vitamin D, the occurrence will not necessarily drive them to the illness.

This also implies that if the sole answer to “Deficiency of Vitamin D causes which disease” was depression, then increasing its levels through supplements and foods would help to prevent the signs and symptoms of depression.

The observation that quite a number of the groups vulnerable to depression are prone to Vitamin D deficiency as well can thus be pinned for the correlation between the two, with a Vitamin D test being a vital ally of therapy to counter the lack of Vitamin D and depression.

* All the information above is for educational purposes only. For medical advice, always consult a doctor or visit your nearest hospital.